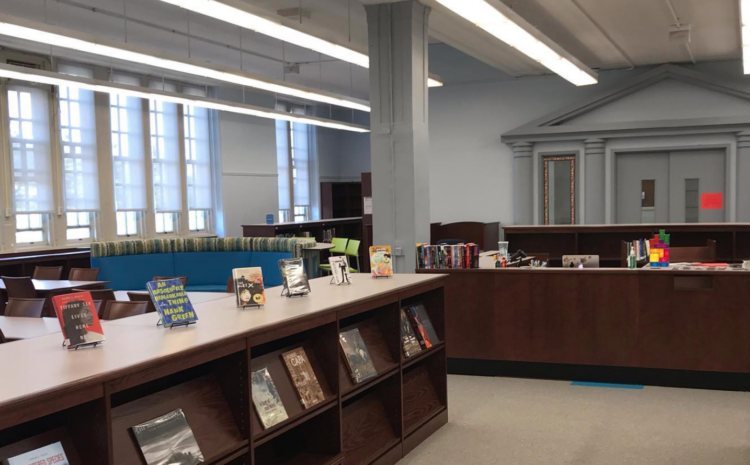 As the governing caucus of the UFT for so many years, Unity has been in a position to exact change on this front. Instead, school libraries are one of the clearest signs of inequity in the largest school district in the world.

The number of schools without a librarian is not just one or two, but rather hundreds. Schools without librarians represent tens of thousands of young people without access to a school library or librarian, hundreds of unfilled pedagogical roles, thousands of teachers without the academic support a librarian can provide to supplement their practice, and entire communities without the literacy and programming expertise that a librarian brings. Every mayoral administration bemoans low literacy rates in the city, yet so many schools continue to not provide their students with library services. How can we claim literacy is a priority when we do not even provide the most basic access to students? The only guarantee of such access is affluence. It’s our wealthiest schools that have libraries with a robust staff. Meanwhile, I’m often told by my students that I’m the first librarian they have ever met.

Libraries are more than just metaphorical nice places that serve as a good space for a photo opportunity. According to Keith Curry Lance and Debra E. Kachel in their article “Why school librarians matter: What years of research tell us:”

Multiple studies have found that test scores tend to be higher in schools where librarians spend more time:

Critically, it’s not only reading scores that increase, “in a 2015 Washington state study, the presence of a certified school librarian was also a predictor of higher elementary and middle school math scores” (Lance & Kachel, 2018). This same study indicates “the one key factor distinguishing high-performing high-poverty schools from low-performing high-poverty schools is a quality library program” (Coker, 2015). There are sheer mountains of research that indicate more positive outcomes, including higher graduation rates, in schools that have a library program.

Unity leadership under Michael Mulgrew has failed to address the following issues:

These concerns only scratch the surface of the issues facing school libraries.

Where has Unity been on these problems? Why don’t they ever advocate for us or our existence? Unity didn’t even acknowledge National School Librarian Day on their dedicated Twitter. Unfortunately that’s not too much of a surprise – Mulgrew himself, the President of the Unity caucus, barely acknowledges our existence. We’re never given more than toothless resolutions from union leadership, which do little to address the shortage of librarians.

And there is definitely a shortage. At the state level, the school library media specialist certification is recognized as a shortage area, but the city refuses to acknowledge it as such. There is no option for Teaching Fellows or others in alternative certification programs to specialize in school librarianship. The reason why so many school librarians have multiple graduate degrees is that many of us had to start as classroom teachers to even get in the door. School librarians in our city shoulder a wider burden of debt as a result. There is the Teacher 2 Librarian program, which gives classroom teachers the opportunity to transition to the library, but it’s only through the work and dedication of the New York City School Library System’s Office of Library Services and New Visions for Public Schools that this opportunity exists. Notably absent? Both our union and our union leadership.

I want a union that fights for equity. The current situation with school libraries is completely inequitable for our students. I’ve seen the shift that occurs when you bring a library to a school. Students are joyous and exuberant. Every day, I have a student who asks me if I have anything new in the library. I get to be the person who can connect students to concepts and ideas, but doesn’t give out a grade for that connection. Every student deserves access to that experience, regardless of what school they attend. Every school librarian deserves a union that will fight to make these rights into realities.